I began life as a small child. During that period, I played a little piano and spent summer hours either on the golf course or in the bean fields. 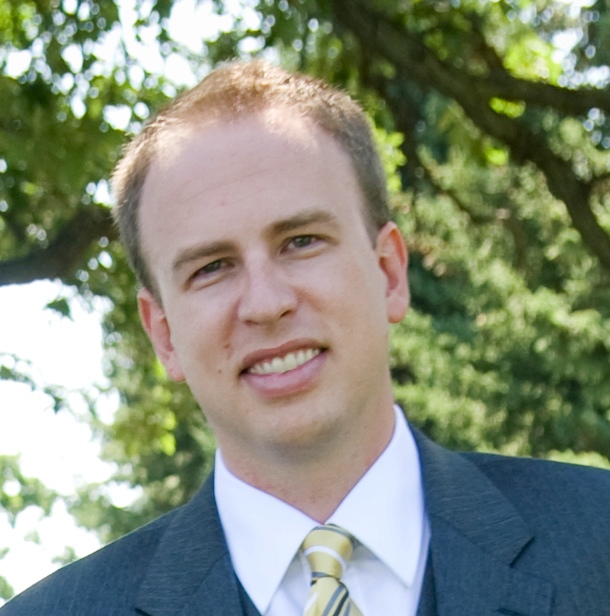 After moving to the Twin Cities, I worked in management and development roles for a couple metro-based arts organizations, including a stint as the General Manager of the National Lutheran Choir (a group in which I sang baritone from 2001-2013). One summer, my (future) wife walked through the door to audition for the choir. Several months later, we danced the polka to Michael Jackson at a pub in Fort Wayne called “The Thirsty Camel.” Needless to say, it is a match made in heaven.

From 2007-2009, I was a full-time graduate student at the Hubert H. Humphrey School of Public Affairs at the University of Minnesota. I earned a Master of Public Policy degree with concentrations in public and nonprofit leadership and management and public finance.

From 2009-2011, I worked with the University of Minnesota Extension Center For Community Vitality and the Horizons Program on the Saint Paul campus, a very pleasant place to show up in the morning. (Pro tip: the veggie burrito at Mim’s can’t be beat.)

In mid-2012, I worked on health policy issues with the Optum Institute.

In December 2012, I began working with Minnesota Senate Counsel, Research, and Fiscal Analysis. I work with the Senate E-12 Education Committees on issues ranging from general education funding and school board policy, to teacher licensure and local library issues, and most everything in between. The job is quite a lot of fun.